Our 2017 Annual Meeting took place in Stanley, ND today, where members came together and were given an update on all the NWLA board has been doing over the last year to advance the mission of the Northwest Landowners Association. Guest speaker and fifth generation North Dakotan, Steve Shirley, Ph.D, spoke on the importance of higher education to our state and how it impacts the future generation of landowners. Technology is becoming a large part of farming and ranching, which is making higher education vital for the next generation. 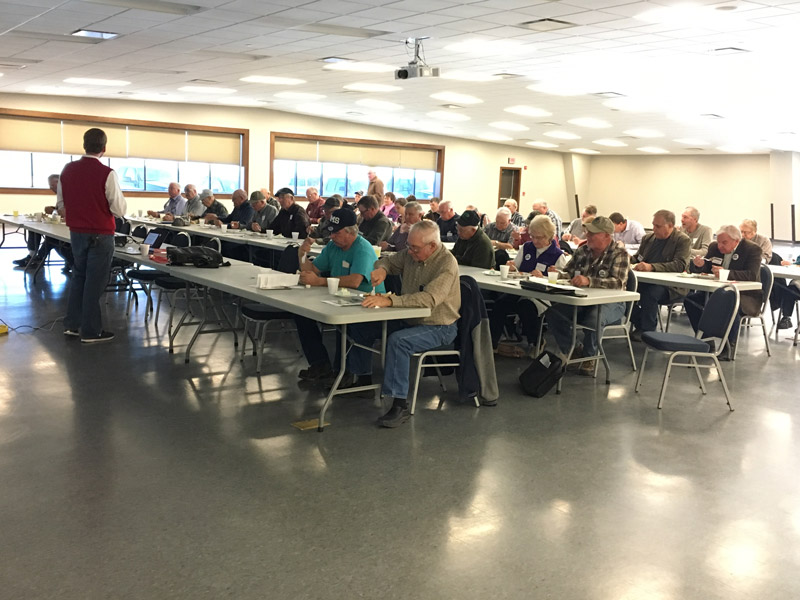 During the business meeting, members were updated on the legislative impact NWLA made during the 2017 session, various education meetings NWLA sponsored, Hydrocarbon Remediation Guideline work groups NWLA has been invited to participate in, our involvement with the Health Department in setting guidelines for brine spills, and many other involvements. Board Member elections were held; Dave King was elected for another term, Kathryn Hilton was elected as a new board member, and there is still a position open for a member from the West.